Chicago and Earth, Wind & Fire are two of the most influential bands in the history of popular music. Although they followed different paths across different genres, both used the sheer power of virtuoso horn sections to punctuate their soaring melodies and infectious grooves.   These groups literally erased all the boundaries.  Rock, R&B, Jazz and Funk all got blended together into eminently danceable songs that appealed to all walks of life.  The result became the soundtrack of America for nearly five decades. From the inner-city to the suburbs, the volume always got turned up whenever an Earth, Wind & Fire or Chicago song came on the radio.  That still holds true today.

Because of its theme parks and countless live-music shows, Orlando has become a Mecca for professional musicians and singers.  Allengang Entertainment drew from this incredibly deep talent pool to assemble the group of musicians and singers who bring this show to life.  Aside from being top-tier performers in their own rite, every member of the band LOVES this music – and it shows. 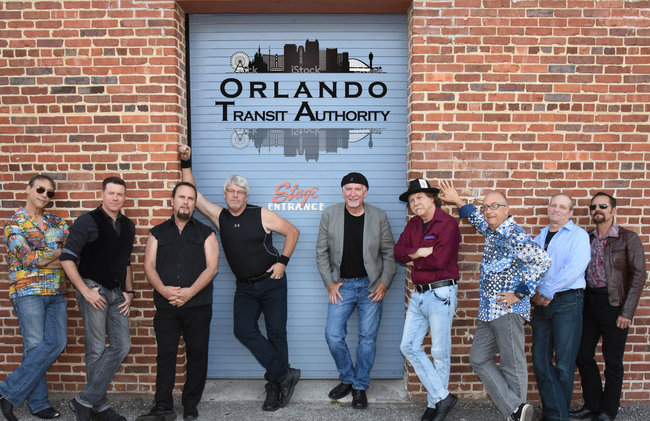